What Parents Don't Get About Snapchat 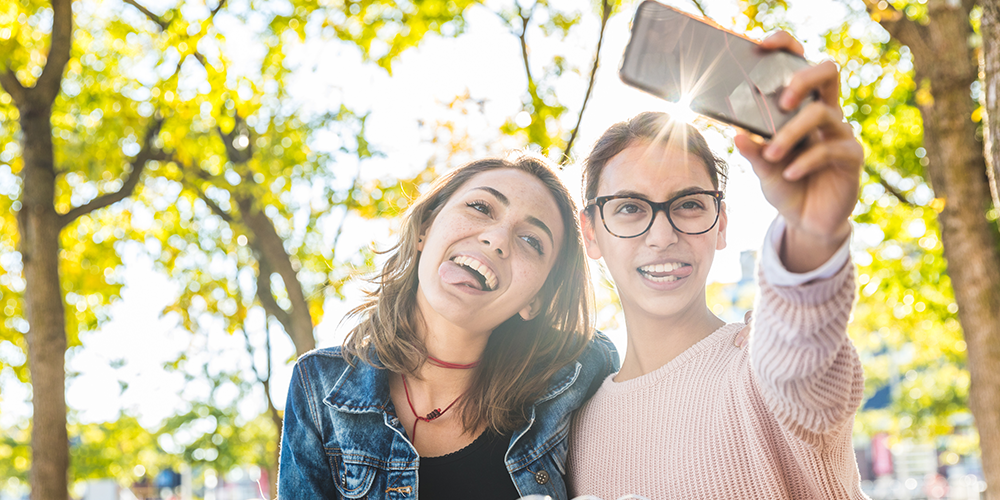 Let's face it - parents are sometimes clueless about what's happening on social media. Even more perplexing can be why kids are attracted to certain apps, like Snapchat.

Not to worry, let me break it down for you.

My word of caution to parents is: if you can't trust your child to act accordingly when you're not looking, they should not be using Snapchat without your supervision.

It's no surprise that teens today use their devices as a "go-to" means of communicating.

Want more info about Snapchat? Download our Guide for Parents. 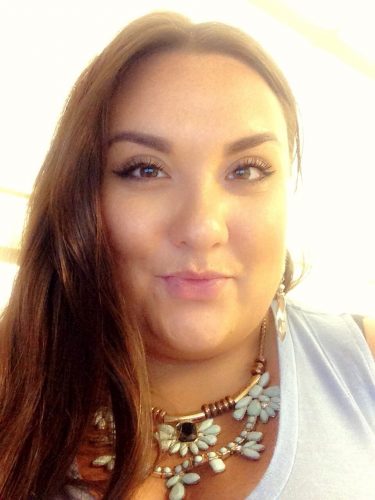 Jennifer Leonard is the Social Media Director for Zift. She is passionate about connecting with people – in person and via social media. She spends her days writing, tweeting, pinning and using as many hashtags she possibly can. #Goals