What Is The Best Game Console For Kids? 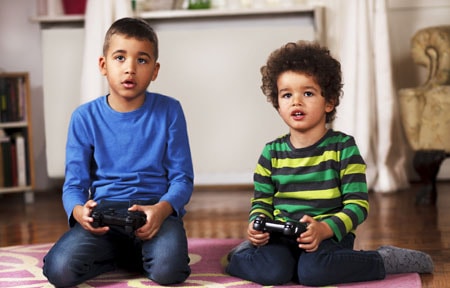 You’ve probably been hassled by your kids to get the latest and greatest gaming console. If you haven’t heard “Well all my friends have one”, or “But the commercial said…”, trust me – the pleas are coming.

When I was growing up, I used to beg my mom for a video game system, as gaming on the big screen TV was the definition of cool… and eventually, after weeks of asking and begging, she finally gave in.

Thinking back to that time, it probably wasn’t that hard for her to choose which gaming console to get, mostly, because there were only a few contenders to choose from. Fast forward to today and the choices are numerous and can be extremely overwhelming. Each console is marketed to be newer, cooler and more cutting edge and each one has different and unique features. So that brings up the question, what is the best console to get for today’s children? The answer: Nintendo Switch. 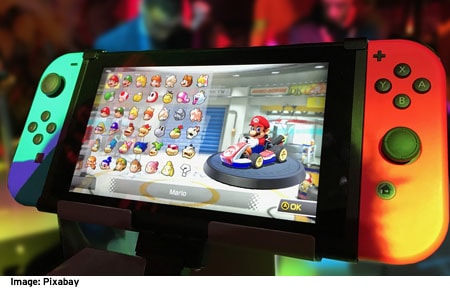 Why
You might ask yourself why should I buy this console? And is it worth it? Well, the Nintendo Switch just arrived early March, but its already showing big promise. I’ll explain 4 reasons why you should keep the Switch on your radar. 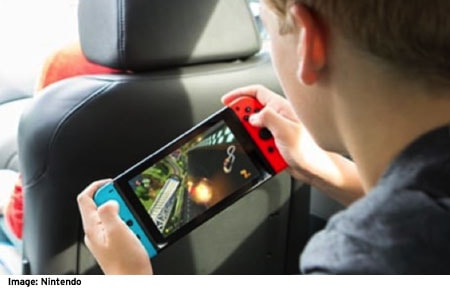 As a successor to Nintendo’s own Wii U, the Switch picks up where the former console left off. This hybrid system can be played not only at home but anywhere, as it’s also a solid handheld console. This means that your children will be entertained on-the-go (Hint: perfect for long car rides).

The battery life can last to a max of almost 7 hours fully charged, and its LCD tablet-like touchscreen can support multi-touch functionality. At home, you can just plug the Switch into the charging dock and with the help of an HDMI cord, bam! – it’s on the big screen. Supporting up to 1080p resolution, the Nintendo Switch on an HD Screen does not disappoint. 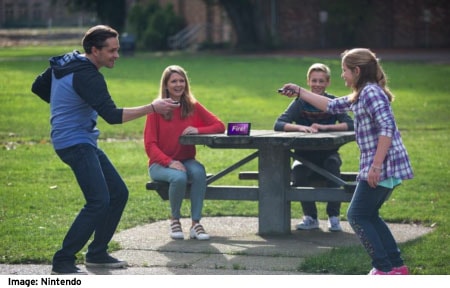 Nintendo has always been synonymous with family-friendly fun. Mario is a familiar topic with both adults and kids, especially having spanned generations of players. With Games like Mario Kart, The Legend of Zelda, Splatoon 2, Minecraft, Just Dance, and many more. The entire family can join in on the fun!

Nintendo has really hit home on this aspect. With the Nintedo Switch Parental Cont..., you can regulate your children’s playtime use and more! While Nintendo Switch’s native parental controls are solid, it is certainly not all-encompassing. Using an additional parental control tool, like Net Nanny, can provide increased online protection for the remainder of your digital needs.

The Nintendo Switch sits at a current retail price of $300, but with all the features it can perform, it’s well worth it. Kids’ love of video games is not going away anytime soon. But with this state of the art hybrid console, portability and dynamic features, the Nintendo Switch will keep your entire family entertained for years to come.