What Are the Consequences of Sexting in Schools?

Sexting (defined as sending someone sexually explicit photographs or messages via cell phone) is the new norm for teenagers today, specifically high school age teenagers. Why may you ask is this more common today than in recent generations? One theory has been linked to all of the mature material that adolescents have access to on the social media websites and apps today. Did you know that most apps contain pornography that is not even blocked?

Some of the reasons that teenagers partake in sexting via the cell phone include: popularity, low self-esteem, the need for instant gratification, and peer pressure. Another trend today we are seeing is teenagers are “hiding their nudes” in these “ghost apps” that are stored on their devices. These are apps that appear to look like an ordinary photo on the device (the calculator icon was the most common one), but low and behold a password is needed to unlock these apps which contain pictures (usually nudes or some photos that teenagers want to hide from their parents). These are also known as vault apps and are ready to be downloaded through the apple store. Many teenagers use the Snap Chat app to send their photos. This app allows users to create videos or pictures that disappear within 9 seconds. This sends a “false message” that the image/video will disappear forever, making sexting photos tempting for some teenagers. Unfortunately, there is no such thing as delete in cyber space! Any of these photos can be copied, saved and retrieved if needed.

Sexting in the schools does take place more often than we want to believe. Many of these sexting incidents will also take place at home (during the weekend or evenings), however when it filters in the school day (which it normally does), the schools will get involved. The consequences can be detrimental, leaving lasting effects on all parties involved. Some of the common effects are: depression, anxiety, social problems in school and with friends, poor grades, low self-esteem, alcohol/drug use, becomes withdrawn, becomes sexually promiscuous and even suicide.

While boys and girls are responsible for “sexting in school”, the research shows more girls sending out their “nudes” (usually to their boyfriends or boys who request them). If the boys start sharing these nude photos (which is another common theme), these individuals can be charged with distribution of child pornography or sexual exploitation of a minor. These crimes can become labels for any individual who is charged and/or convicted. There have also been cases where teenagers were found guilty and ended up on their State Sex Offender Registry.

The laws in most states have not been revisited or amended since technology and social media have evolved in recent decades. Therefore, schools are usually handing these cases over to law enforcement where the students are charged with a hefty penalty. How much should schools be monitoring sexting in the classrooms? If schools allow social media and cell phones in the classroom, should some accountability be placed on the school? These are many questions one should ask when allowing their child to use social media in the classroom. How much sexting is really taking place in the schools today? I recommend monitoring the devices in the schools through Net Nanny, which flags any inappropriate content and behavior that is detected on any mobile or desktop device to protect students (and families) from getting into trouble with these serious incidents that could impact your child’s future. It is not worth it! 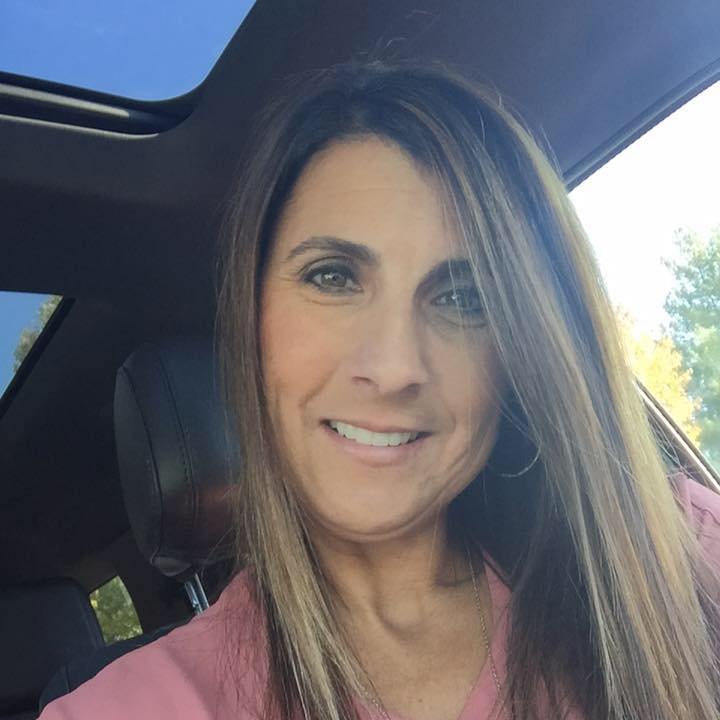 Susan Wind is a college professor who has provided training to financial institutions all over the U.S. relating to cybercrimes. Her most recent program, Parents kNOwmore is working with schools all over the country, educating students, parents and faculty on social media awareness and cyber-bullying.