Secret Vault Apps That Hide Things on Your Kid’s Phone 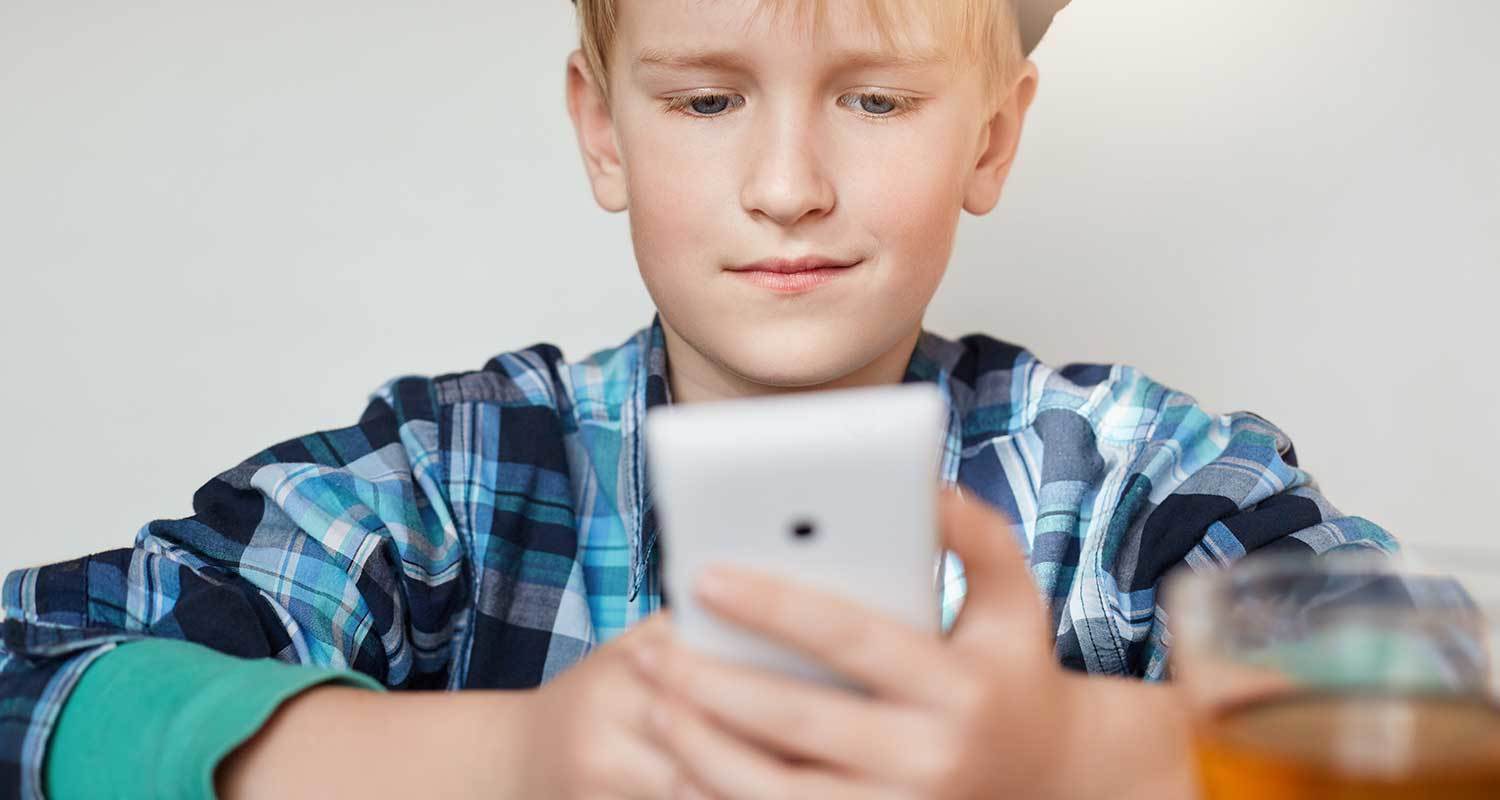 In the “olden days” (read: our youth), kids kept their most personal secrets with a whisper of a pen, safeguarded by a built-in miniature padlock, standard issue for private paper diaries.

But let’s be honest, those locks were easily circumvented, often with a paperclip or a bobby pin, should parents (or nosy siblings) have a gut feeling that there was something “juicy” hidden inside.

Now that we’re in the technological age, digital files hold secrets, and vault apps hide those secrets from prying eyes.

We’re going to talk about some of the most popular vault apps available today, how they work, and how you can detect them.

Many parents may wonder how and when to check to see if their child has a vault app hidden (in plain sight) on their phone. If you don’t already use a tool, like Net Nanny, that alerts you to activity on your child’s mobile device, you’ll need to go with your gut on this.

Maybe your teen is turning their device off or moving it away from your sight when you enter the room or come near, or perhaps they’re reluctant to hand over their phone for you to take a look. A refusal to give you their passwords is a pretty good indicator that your child is engaging in something they do not wish you to see.

And lastly, if your child does hand their phone over, and you see duplicate apps on the phone, it could be a sign that they’re using a phony vault app to hide items they don’t want you to see.

Vault apps will often look like other, common mobile device apps. Think of the most unassuming app on your phone, one which may or may not get a lot of use, and definitely one that typically wouldn’t raise a red flag as you’re checking your child’s device.

Calculator+
Don’t let it fool you, Calculator+ will function as a calculator, but input the passcode, and it unlocks a hidden folder for photos and videos. Calculator+ comes with a built-in media player, allowing users to view photos or stream videos without having to save them outside of the vault.

Keepsafe Calculator Vault
Another cleverly disguised calculator vault, Keepsafe offers users the ability to store up to 5,000 items, compressing images for storage, in private, cloud-based storage. If you find Keepsafe on your teen’s device, it’s better to ask them to open it with you, as the app will take a photo when a person inputs the incorrect passcode.

Hide Pictures Keep Safe Vault
Keep Safe Vault is a content cloaking app, allowing users to hide content behind a variety of password locks. Keep Safe Vault is a little trickier than other vault apps, as it can hide anything, anywhere on your child’s device, securing items user’s wish to keep secret under phony file names and passwords.

What sets Keep Safe Vault apart from other vault apps is that it offers the ability for users to enter a recovery email address; with other apps, if you forget your PIN, you won’t be able to access your photos and files again.

Best Secret Folder
Another content cloaking app, Best Secret Folder provides users with a sneaky way to conceal items on their devices. Look for a folder entitled “My Utilities,” which is the front for Best Secret Folder. When someone attempts to open the folder, they will be prompted to enter a passcode or pattern, and unsuccessful attempts at opening the folder are kept in a log for the app owner to access.

Best Secret Folder also offers users the ability to be notified when someone has tried to open the folder, unsuccessfully, snapping a photo of the intruder and sending it - along with the location -- to the app owner. Watch the video below for more info about this app.

It’s important to point out that vault apps can be useful for protecting sensitive information stored on a phone, such as a copy of one’s driver’s license, social security card or password list, so don’t immediately assume the worst if you discover your child is using such an app.

If you’ve kept the lines of communication open, your child will likely share their reasoning for using a vault app, as well as the contents inside, but it’s always great to remind teens of the serious legal implications of having explicit photos of minors in their possession -- whether or not they took them.

Lauren B. Stevens is a writer, editor & digital parent, whose pieces have been published across the internet and featured in several print anthologies. Lauren lives in the Baltimore area with her husband and son, and enjoys spending her family time hiking and traveling.