19-year-old, Alyssa Funke, has a similar story; however, instead of the positive attention others received from their films and photographs, she was tormented. Ultimately, the tormenting combined with depression, led to her suicide.

At a young age, Alyssa moved in with her grandma due to money struggles and home life. Her mother was a drug dealer with a boyfriend, while her father had a record for stealing and trickery. Despite her circumstances and periodic depression, she went on to the University of Wisconsin and was a straight- A student.

After filming her first pornographic video, Alyssa’s high school classmates criticized and mocked her publicly via Twitter and Facebook.  Two weeks later, she killed herself.

“It seemed as if all the girls were depressed, including myself. We would shoot a scene and   immediately after we would go do something to where we wouldn’t have to think about what we had just done, whether it was getting so drunk we just black out, [or] some type of drug…”

Net Nanny is software that monitors, alerts, and blocks when crude material has been viewed or someone has attempted to access a blocked site.  Visit https://www.netnanny.com/ 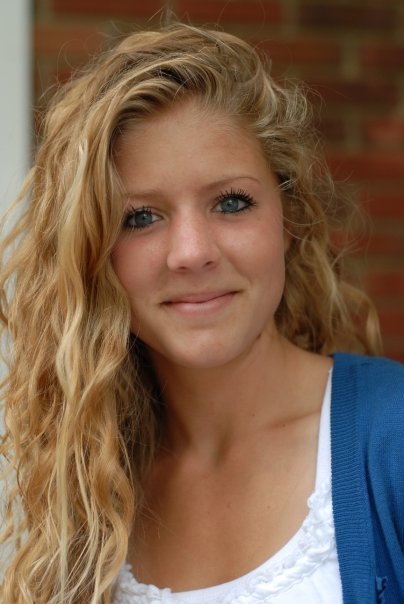