5 Video Sharing Apps You Need To Know About 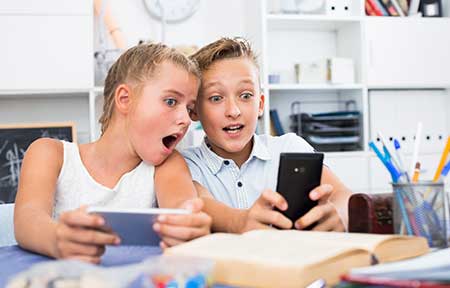 Live broadcasting apps were introduced a few years ago, and have since become THE must-have tech for teens. Parents should be wary about letting any children under the age of 13 use these apps at all and should closely monitor teens. 5 of the most popular video sharing apps that users 13 and older can access are listed below. 5 Video Sharing Apps Used by Tweens & Teens 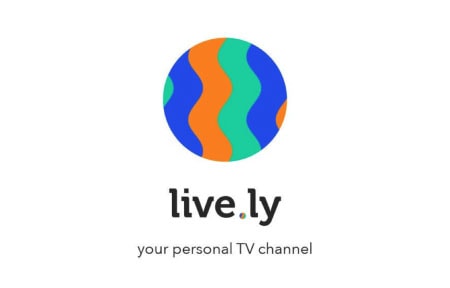 This live stream video and social networking app is a sister to musical.ly, which focuses on music. Users can log in from Facebook, Twitter or musical.ly. Both apps may be integrated at some point. While listed as 12+, users are asked to agree that they are 18 or older and are warned about sharing personal information.

Your child can block and/or report viewers who comment inappropriately or post offensive content. However, anyone can comment on your child’s broadcasts or invite them to a private conversation. Bullying was also witnessed on this app. Additionally, this app has location services so you want to make sure your child turns it off on both apps, as the setting will forward from musical.ly.

The first concern with Live.me is that the terms of service specify that users need to be 18 or have parental permission to use the app. Users are reminded at the beginning to report violent or sexual content.

That said, inappropriate content was easy to come across. Additionally, there is no “private” setting for accounts so all broadcasts are open to the general public and can also be shared.

Users can set up an account and purchase coins to buy gifts, although one recent reviewer on the Google Play page said her account was recently hacked and almost robbed. I also saw several complaints about glitches, underage users, and bots.

Ratings: 3 out of 5 stars
Educational value: none
Ease of play/use: 4 out of 5 stars
Violence & scariness: None witnessed but possible. Also, complaints of bullying have been mentioned on their Facebook page
Sexy stuff: High risk of suggestive images and language but can be reported
Bad Language: Profanity and racial slurs by users were found to be common but can be reported
Consumerism: In-app purchases available 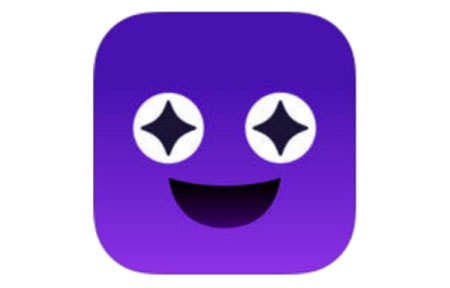 This app is fairly new. In order to log on, your child needs to sign in through Twitter or Facebook. When using Facebook, Hype will show your child’s full account name and that cannot be changed. Additionally, there was no clear way to delete a Hype account. This app is for users 13+ but requires parental permission for users under 18.

Hype stands out because a “host” can create a special background making it easy for users who want to create a recognizable show. Hype can also integrate with graphics, video, and music and these are able to populate & disappear during the broadcast. Viewers can share, discuss, cast votes or send “sparkles” to broadcasts they like. Hosts can feature comments they like on their broadcast.

Ratings: 3 out of 5 stars
Educational value: none
Ease of play/use: 4 out of 5 stars
Violence & scariness: Illegal activity is not allowed but drinking and drug use discussion have been witnessed
Sexy stuff: Forbidden and reportable but there is potential for lewd videos to get through
Bad Language: Lots of profanity was reported. Even a 60-second review video on Medium featured plenty of profanity, drinking, and sexy talk
Consumerism: None 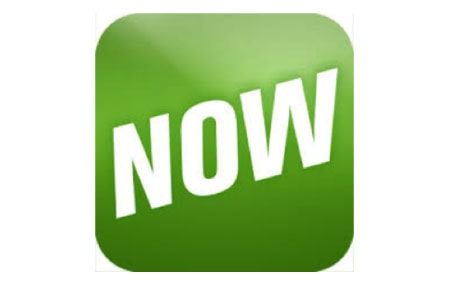 YouNow is different in that users can earn levels to acquire perks, like being featured on the website, which can help build an audience. Levels are earned by interacting with the app and by receiving engagement on broadcasts. Your child can earn coins and can buy “bars” to engage even more.

There is potential for questionable content. Most users seem to play by the rules, although there have been forbidden requests for phone numbers and profanity. Parents should keep in mind that YouNow also reserves the right to reuse any content it wishes.

Ratings: 4 out of 5 stars
Educational value: Useful for showcasing talent
Ease of play/use: 4 out of 5 stars
Violence & scariness: Rare. Bullying is forbidden and can be reported
Sexy stuff: Forbidden but possible. Nudity and sexual content can be reported. Users under 18 must be fully clothed, but those over 18 can appear topless
Bad Language: While forbidden, profanity has been witnessed. It can be reported
Consumerism: Has in-app purchases. We’d be wary of this since the in-app currency can be used to earn levels 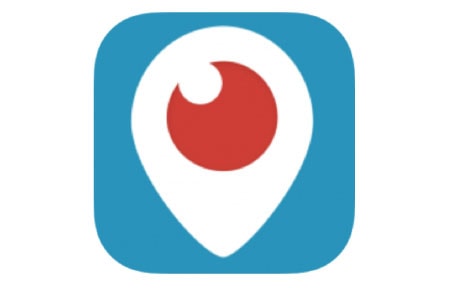 Periscope is one video sharing app that is notable for its longevity. In a day and age when broadcasting apps live and die within a year or two, this app was created in 2014 and taken over by Twitter at the beginning of 2015. Users must connect with their Twitter account. It’s extremely easy to use although hashtag use and titling can be difficult if your child wants to rank well.

Streams are live and there is no filter, so your child can be exposed to profanity, sex, and violence. Your child’s videos are also public and visible on the global feed by default but your child can set them to private and only invite visitors. Your child can also block followers, but note that you can be followed by accounts that have suggestive or sexual avatars and bios, particularly if you are offline for a while. While the app itself has a rating of “4+”, this app is not recommended for kids younger than 16 or 17 because of possible inappropriate content.

As you can see, live streaming apps can expose your child to a host of unedited, unsupervised content. Additionally, parents should discuss with their children how, when and where to create live videos and teach kids how to protect their privacy when broadcasting. Bedroom backgrounds, house locations and other critical information can be displayed and used maliciously by predators, stalkers and bullies in these apps. However, kids who have an interest in broadcasting or showcasing their talent can make the most of these apps, when properly instructed and supervised.

Gina Badalaty is a lifestyle blogger for moms raising kids with special needs. She is passionate about living a nontoxic life, inclusion for kids with disabilities and technology to help kids thrive.