5 Smart Alternatives to iPhones for Kids 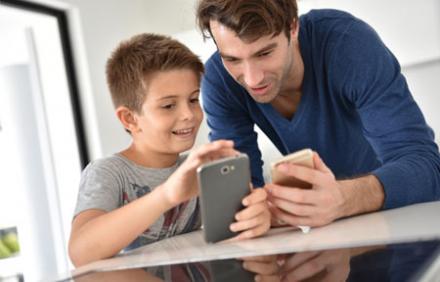 I remember the good ‘ol days. At age 9 I started calling my friends on the phone. I had to actually BE home in order to use my phone. It was connected to a wall and I often would get a busy signal and have to wait. There were times mom and dad almost YANKED it out of the wall when I was on it endlessly.

Freedom with the phone was a relative thing for my friends and I; depending where in the house the phone was located. If you had in your room (which I did)…you were golden. Privacy and independence were things we craved as teenagers and having a special little world separated by four walls had another private layer altogether with the landline.

Goodness, it’s such a different world now. Parents still get frustrated with their kids for overusing the phone; but the mobile aspect creates new challenges for parents- unless they get the right parental controls.

My parents didn’t have too much to worry about when I was on the phone. They knew who I was calling, who was calling me, and who had manners when they asked to speak to me. There was no wide-open, exciting-but-dangerous internet world, or mixed-bag social media places to go while on the phone. No worries about tech addiction, cyberbullying, or online predators.

In retrospect, the cord connecting the phone to the wall was like a safety umbilical cord compared to the freedoms and hazards cell phones bring kids now. Today, with cell phones being at the forefront of everything we do, kids feel entitled to get them when very young and parents feel compelled to buy them for safety reasons, for working parents to have better communication with their children and also to keep up with the Jones’. However, there are plenty of things for parents to worry about with these devices if they don’t have the effective, versatile and long-proven parental controls in place, like Net Nanny.

For starters, parents need a sensible, affordable cell phones for their children. The iPhone may seem ubiquitous, but there are numerous good options out there. There are options that are more affordable than the iPhone, having plenty of functionality, offering affordability, and allowing a sufficient amount of fun. Here is a list of 5 cell phones for kids.

An important thing for parents to think about when considering purchasing a kid’s cell phone for your child: A phone with web access gives their kids unsupervised access to content and social media platforms that parents may not be allowing on the home computer. Most experts agree that parents purchasing phones for their kids with web access need to set restrictions in terms of internet time, texting and phone calls.

“Most parents want to give a cellphone to keep them safe, but that ignores the great majority of uses that kids are using cellphones for,” James P. Stesyer, chief executive of Common Sense Media, said in a New York Times article, “adding that added phone features can give rise to addictive behaviors, cyberbullying, sexting, distracted driving and cheating in class.”

Experts such as Ruth Peters, a Florida-based child psychologist, say parents shouldn’t buy kids under 13 a phone with a camera and internet access.

Of course, most teens and pre-teens hunger for an app-loaded phone, just like their friends. A smartphone doesn’t necessarily have to be Pandora’s Box. In fact, with parental controls like Net Nanny in place, tech-advanced phones are a great way to help your child develop responsibility and moral boundaries while also expanding their mind. 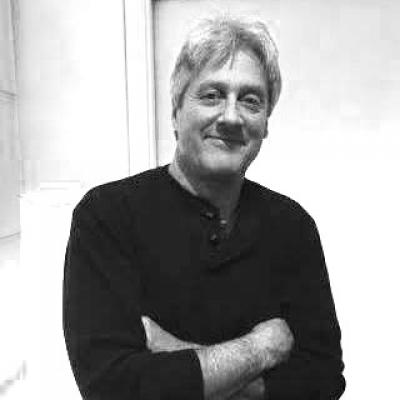