4 Things to Consider Before Buying a VR Headset 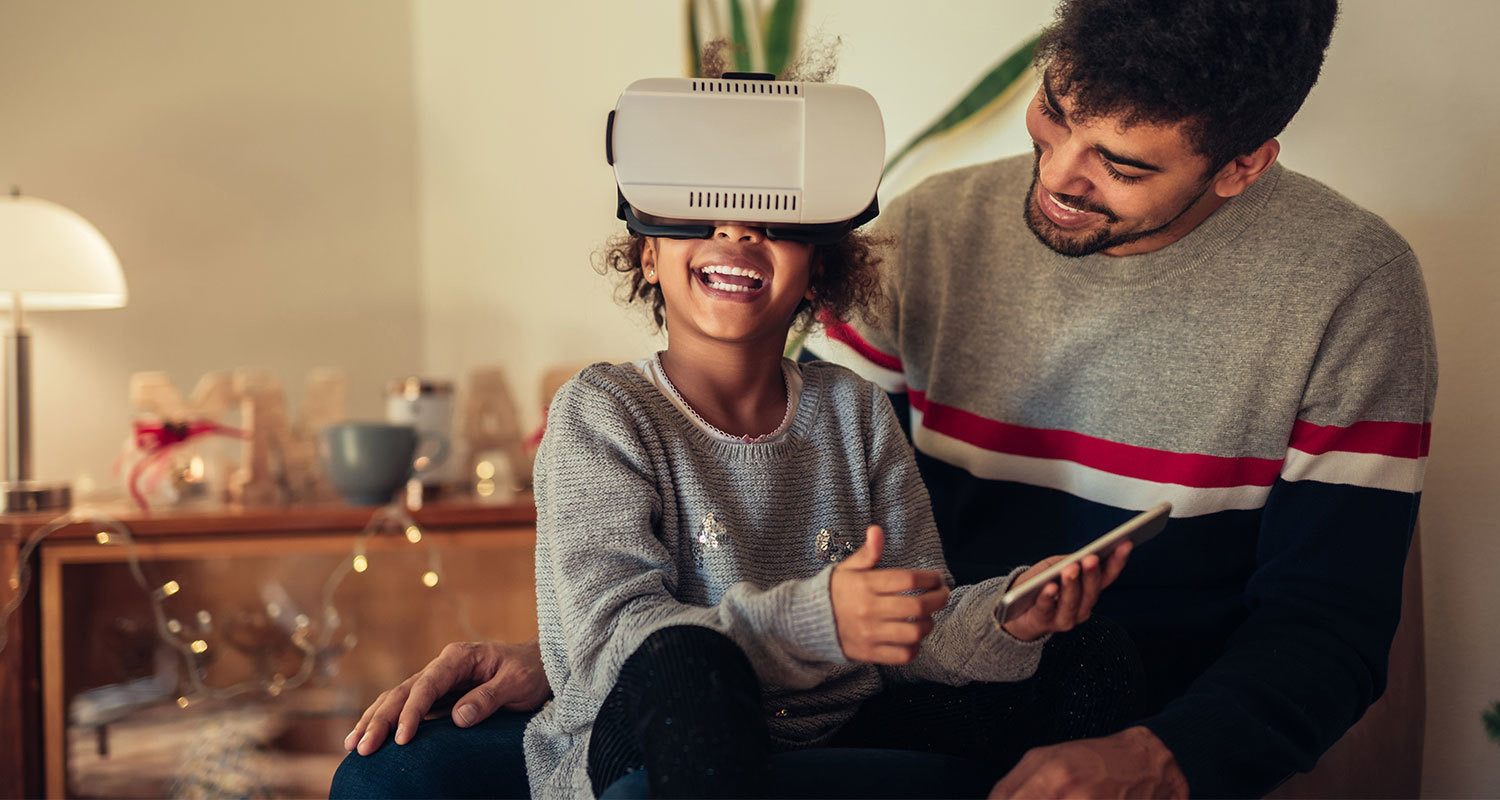 My family loves video games! Playing Fortnite, Minecraft, PUBG and Super Mario Run are among our favorite ways to spend a Saturday afternoon.

But, when my 15-year-old requested a VR (Virtual Reality) headset for his birthday, I have to admit, I cringed on the inside. The thought of him playing video games in a ‘secret’ environment that close to his eyes and brain worried me. Him being in a seemingly real world gave me flashbacks to weird sci-fi movies where grown adults get caught in twisted virtual worlds they can’t get out of.

What is the Recommended Age for Virtual Reality Headsets?

There are two kinds of VR headsets. There are headsets that are designed to work with cell phones and VR glasses that connect to a game console. Most virtual reality headsets are recommended for kids ages 13 and up or ‘older children.’ Samsung, which created one of the oldest VR headsets, Gear VR, recently announced a VR app specifically for children. It is designed to help traveling parents read their children a bedtime story. However, most VR glasses come with warnings that they should not be used by children.

So far, there is no evidence to show that extensive use of VR is safe (or unsafe) for children. However, most VR headsets come with warnings to beware of strained eyesight, dizziness, nausea and even clumsiness. Some scientist, however, worry about the “immersiveness” of VR technology on the emotions and memories of children; while other experts say the use of VR glasses is no different than using a smartphone. From the articles I’ve read, I’d say proceed with extreme caution. Samsung’s Gear VR issued this warning statement for parents:

"Not for use by children under 13. Watching videos or playing games with the Gear VR may affect the visual development of children. When children, age 13 or older, use the Gear VR, adults should limit their usage time and ensure they take frequent breaks. Adults should monitor children closely after using the Gear VR if children feel discomfort."

Yes and no. On the low-end, a virtual reality headset designed for your Android, IOS, or iPhone, like the Google Cardboard VR, can be just $15. VR headsets designed for remote control from a gaming console or PC, like the Oculus or Playstation VR, can range from $399 to $798. Of all the VR viewers, Google Cardboard is the most geared toward children boasting an immersive experience for everyone on its website. Cardboard even has some Star Wars editions and Mattel themed virtual reality headsets.

How Will I Monitor My Kids' Usage?

Every manufacturer of virtual reality websites warns of the dangers of excessive use of VR headsets. Seriously, ALL of them. Most VR headset makers agree that parents need to supervise usage and only allow their kids to use the glasses in 30 minute time increments. Here are three easy tips to help:

Exposing your child to virtual reality may allow them to enjoy experiences they could only have previously dreamt about but it is important to make sure your child has free time that is not connected to technology. 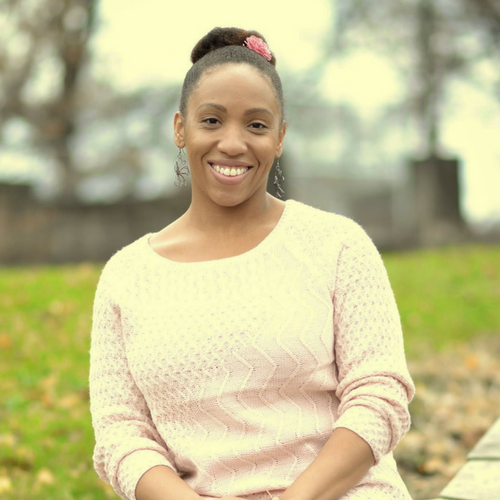 Muffy Mendoza is the mama-in-chief at brownmamas.com, a lifestyle site that focuses on helping Black mothers enjoy everyday life. She often blogs about making life easier for moms using technology.